The Book is Live! Also, Other Stuff!

It’s official — The Adventures of KungFu Mike and the Magic Sunglasses has been released! You can find it on Amazon and at your local bookstore (if you don’t see it on the shelves, just ask them to order it).

You’re probably asking yourself “Didn’t Mike say this was going to be released on August 4th?” If you are, you’re absolutely right. This was supposed to be an August 4th release, but because the lady at the publisher told me to approve of everything early to allow for a potential 1-2 day lag period, I did just that, and the book became available literally three minutes later.

Not only was the unofficial release two days early and the official release one day early, but due to high demand, the pre-order books were only put in the mail to be sent to my house as of yesterday, which means it might take a little while longer for your signed copies to arrive. 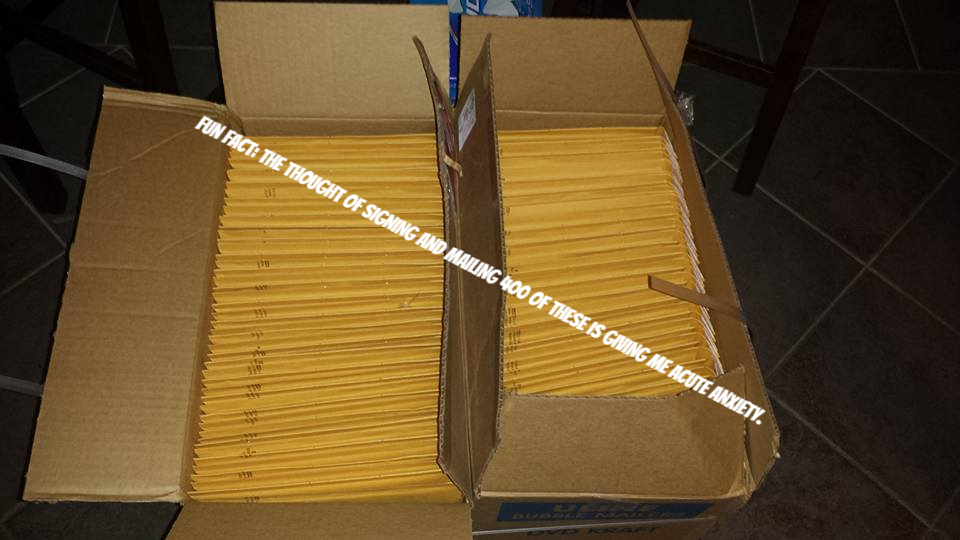 All of that being said, I’ll send a mailing out tomorrow with your pre-order exclusive bonus story in PDF format (I think you guys will really like The Wrangler Wave), and another one to tell you when the signed books are headed your way.

This is the part where I’d normally tell you I have to go because I’m hungover and sunburned, but it’s a Monday morning during the summer, so you probably already knew that.

PS: Giveaway contests for The Adventures of KungFu Mike and the Magic Sunglasses are being held at both Goodreads and Amazon. Bonne chance!

The Crinkle of Unspeakable Horror

Welcome to the Michael Boulerice Show!

Michael Albert Boulerice was born in Springfield, Massachusetts on June 16th, 1980. A few months after, he moved to coastal New Hampshire, where Michael has spent the bulk of his life living ever since.
Read More